X
Subscribe to our newsletter
Let’s connect and we will provide you with details on upcoming activities, events, wellness tips and special offers.
X
REGISTER INTEREST
Thriving Well

WHAT IS ACETYL L-CARNITINE? THE LOWDOWN

Sometimes referred to as ALCAR or ALC, Acetyl L-Carnitine is a popular daily dietary supplement due to its easy implementation and energy-boosting benefits. But… What actually is it?

What is Acetyl L-Carnitine?

Acetyl L-Carnitine is produced by the body by our liver and kidneys, by lysine and methionine (two very important amino acids). If you eat meat, chances are that your ALCAR levels are already pretty good, as this substance is found in meats such as chicken and beef.

Many people include ALCAR supplements in their diet to increase these levels or if they are vegan and feel that they would benefit from the enhancement of ALCAR in their diet.

The main benefit of Acetyl L-Carnitine is that the amino acid turns fat into energy. As well as improving your mood, this nootropic is a great source of nutrients that bring benefits such as:

Studies have shown that following long-term use of ALCAR supplements, many people reported a positive effect on their memory recall and cognitive function. This then improved their focus and subsequently their performance.

One of the most impressive and ground-breaking benefits of carnitine supplementation is the evidence gathered to suggest that ALCAR has a great reduction effect on the symptoms of Alzheimer’s disease. One study even found that in just three months, people that suffered from Alzheimer’s disease experienced significant improvements in cognitive functioning, which improved with prolonged usage and supplementation, increasing over time.

Anything that can be done to reduce these effects is a huge win in the medical field, so this finding provides great evidence for the substance’s positive effects on brain regeneration.

For males that are struggling with fertility issues, implementing an ALCAR supplement or increasing your meat consumption may have a positive effect, as ALCAR has been linked to an improvement in male testosterone levels.

We all struggle with fatigue from time to time as a result of daily stressors, but if this issue is becoming a hugely prevalent one in your life, it might be a good idea to implement Acetyl L-Carnitine into your diet.

Is one of your fitness goals to lose weight and boost your metabolism? Acetyl L-Carnitine has been linked to having great assistive benefits in weight loss. These effects will only be seen if this supplement is taken in collaboration with a healthy, balanced diet and a good workout routine – so it's not a quick fix!

Acetyl L-Carnitine has also been linked to the sped-up recovery of muscle tissue. Maintaining good muscle health is key if you are staying active (and even if you’re not) to ensure your body’s condition is maintained and to avoid injury.

ALCAR actually has some pretty fantastic benefits that are a bit more unusual, too. Amazingly, it has been found that supplementation of ALCAR can curb alcohol cravings in diagnosed alcoholics, as well as assisting in the management of symptoms of Polycystic Ovary Syndrome (PCOS) in women who suffer from the health condition.

The benefits of ALCAR supplementation will mean that due to a reduction in fatigue, an increase in carnitine will up your energy levels and thus your workout performance. As with all supplementations, it’s important to do your research and discover the best dietary supplementations to achieve your fitness goals, but we recommend vegetarians, vegans, and those struggling with fatigue to definitely take a look into the healthy substance.

How can I take Acetyl L-Carnitine?

The most popular way to supplement ALCAR is through powdered supplements mixed with water or milk. If you’re looking for a simple way to increase your energy, our products such as The Energy Booster and The Define Booster (which contains the fabulous carnitine ingredient) will really increase your energy levels. 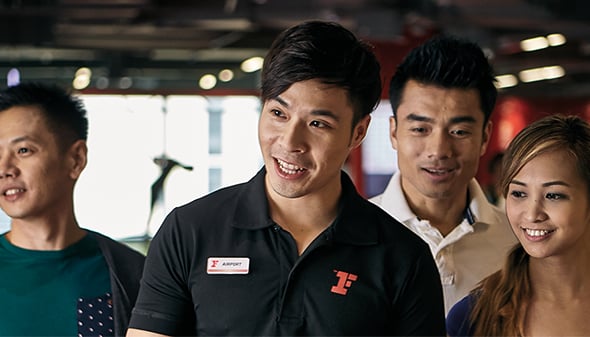 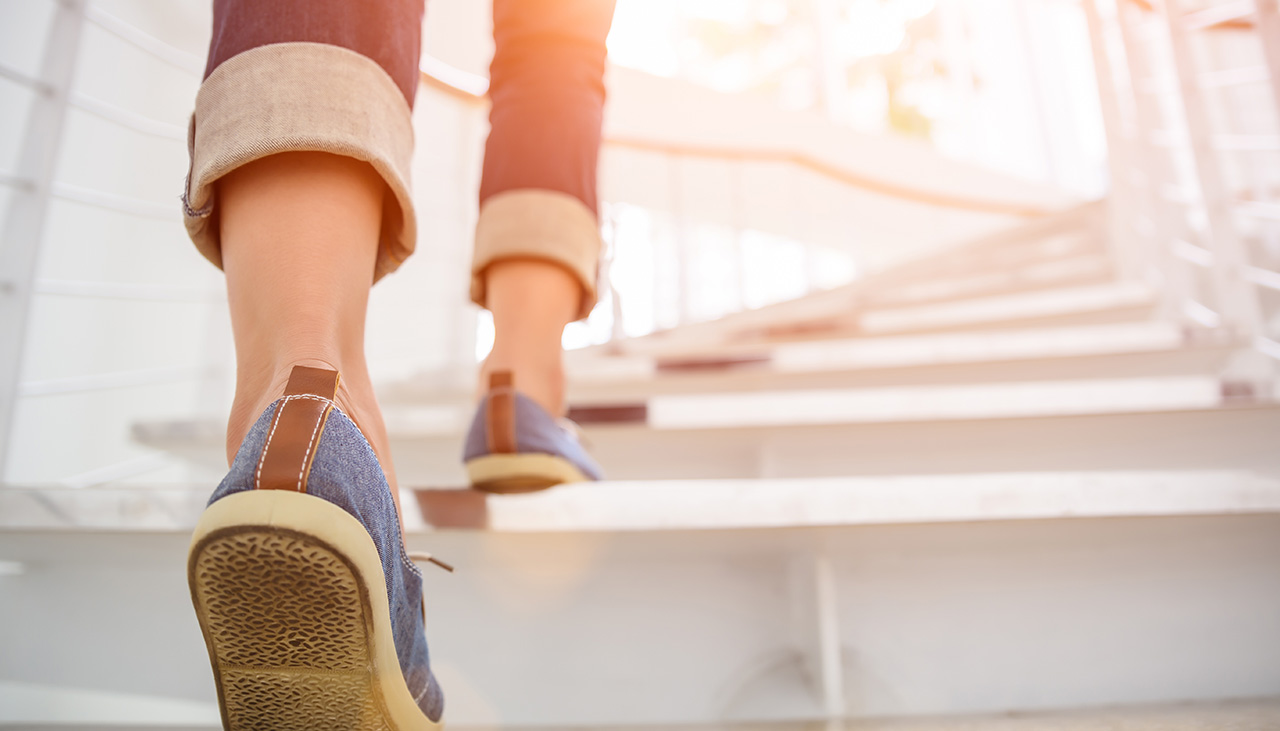